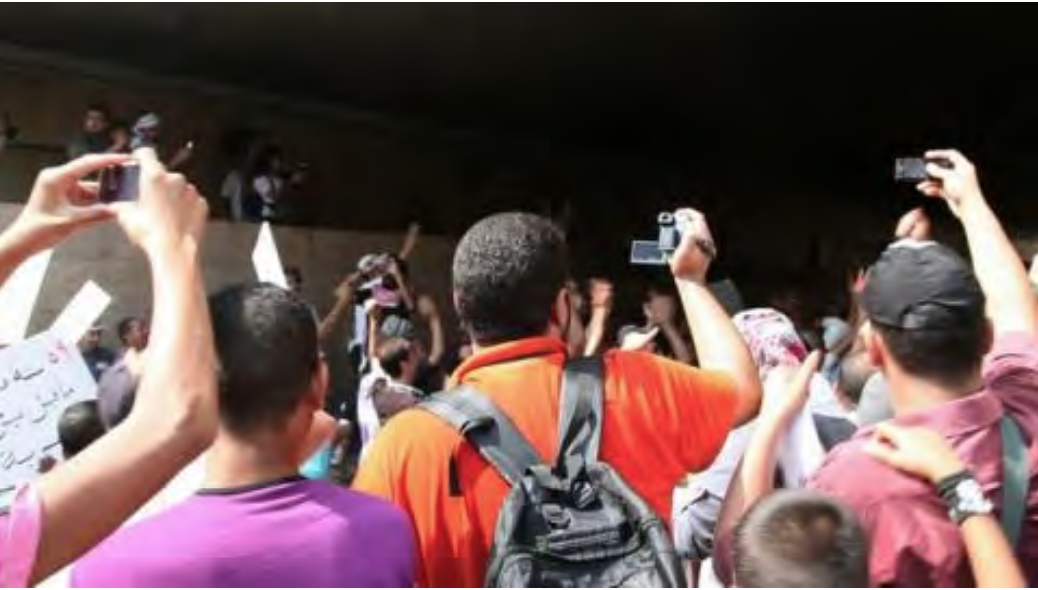 The recent deaths of George Floyd, Breonna Taylor, and others have sparked protests that are among the most sustained social justice movements in American history. Many collecting institutions are interested in documenting these demands for racial equity and justice and their impact on our country, state, and local communities. However, undertaking projects to document these and other social justice movements is not simply a matter of collection development. Effective documentation requires recognizing your organization’s history, privileges, and place in social and cultural power structures.

Approaches to collecting historical materials of social justice movements range from more traditional documentation strategies to emerging practices for social media archiving. Regardless of which approach or mixture of approaches you employ, it is imperative that this work is done in allyship with those who are being documented. As Jarrett Drake eloquently argues in the Medium collection of various writers called "On Archivy," collecting institutions too often ignore their own complicity in supporting patriarchy and white supremacy, and fail to center the lives of those who they seek to document in the historical record.

For organizations interested in directly documenting protest actions, WITNESS has produced comprehensive guides to filming protests and interviewing activists involved in social action and change. It is important to consider the physical and legal risks before undertaking a documentation project, because actively documenting protests may involve a level of risk that you or your organization is not comfortable with.

Because much of our lives, including efforts to correct racial inequalities, involve the internet and social media, your collecting organization may want to implement new digital projects to document change in your community. The Institute of Museum and Library Services (IMLS) in partnership with the Internet Archive has developed a curriculum for creating community web archives that could be used to document how one’s own local community is responding to demands for racial equity and justice.

Social media plays an important role in organizing and documenting the Black Lives Matter protests. Documenting the Now has developed a suite of resources to support organizations in ethically documenting social media activity. In addition, there are several open source tools designed to harvest social media, and the North Carolina State University Archives provides a guide describing many of them. Furthermore, most social media platforms allow users to download and save portions of the data associated with their own accounts.

If you are interested in discussing your approach to documenting the changes brought about by the Black Lives Matter movement, please comment below, email info@DHPSNY.org or connect with us on the DHPSNY Facebook page or DHPSNY Community Facebook Group.

This is post six of a biweekly blog series on sharing information, promoting resources, encouraging discussion, and amplifying the voices of Black, Indigenous, and People of Color (BIPOC) doing antiracism work in archives, museums, history sites, and library special collections. DHPSNY is committed to supporting the diverse network of collecting institutions that safeguard and ensure access to historical records and library research materials across New York State. To learn more, visit our first blog post in the series.