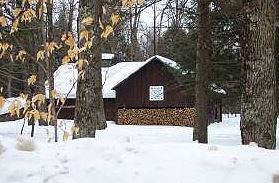 For the latest chat in DHPSNY’s ongoing Q&A series, we headed to Lewis County and the American Maple Museum, where Executive Director Christine Colon talked to us about New York State’s rich history of maple production and shared some big news about the organization.

Where is the American Maple Museum located, and what’s your mission?

The American Maple Museum is located in Croghan, New York. Croghan is in the heart of the most prolific maple product generating area in the United States. Our mission is to collect, preserve, and display artifacts relating to the history and current practice of maple production in North America for education to the public and future generations of maple producers.

The Museum was founded in 1977 to preserve the history and evolution of the North American maple syrup industry, and we possesses large collections of antique syrup making equipment, logging tools and other artifacts related to the production of maple sugar and syrup. Exhibits depict the history of maple syrup and sugar-making techniques ranging from those used in the earliest times by Native Americans to plastic tubing and stainless steel evaporators used today.

Aside from objects like equipment, what kinds of historical documents do you have from the history of the maple syrup industry? What's the size and scope of your archive?

Although largely an agricultural museum, the American Maple Museum does have a small archival collection.  The archives are located in the museum’s Research Library that collects magazines, catalogs, books and documents relating to the Maple Industry. The most recent document accessioned was a “License for Sugar Producer” dated from the 1800s. 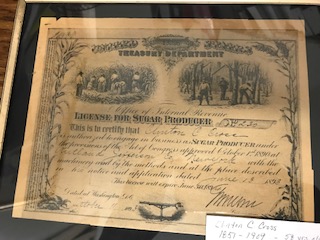 What can you tell us about the Museum facility and how it fits into the surrounding region?

The current building is the former Father Leo Memorial Catholic School. The building was purchased and donated to house the American Maple Museum in 1980 by Bob and Florence Lamb of Liverpool, New York. The Lambs also donated many of the artifacts that are on display. Bob Lamb was inducted into the International Maple Hall of Fame in 1978, just one year after its inception. Lamb created the plastic tubing that many maple producers use for collecting sap. It is common to see plastic tubing in the woods collecting sap from a sugar bush.

When was the Maple Hall of Fame established, and how does one qualify to be inducted?

The International Maple Hall of Fame was created in 1977 to honor those who have made a significant contribution to the maple industry. Although housed at the American Maple Museum, the hall of fame was created by the North American Maple Syrup Council (NAMSC). Every May the NAMSC nominates two individuals, either from Canada or the United States, to be inducted into the International Maple Hall of Fame.

The American Maple Museum is open to the public on Mondays, Fridays, and Saturdays from 11 AM-4 PM, October through June, and Monday through Saturday from July until Labor Day. 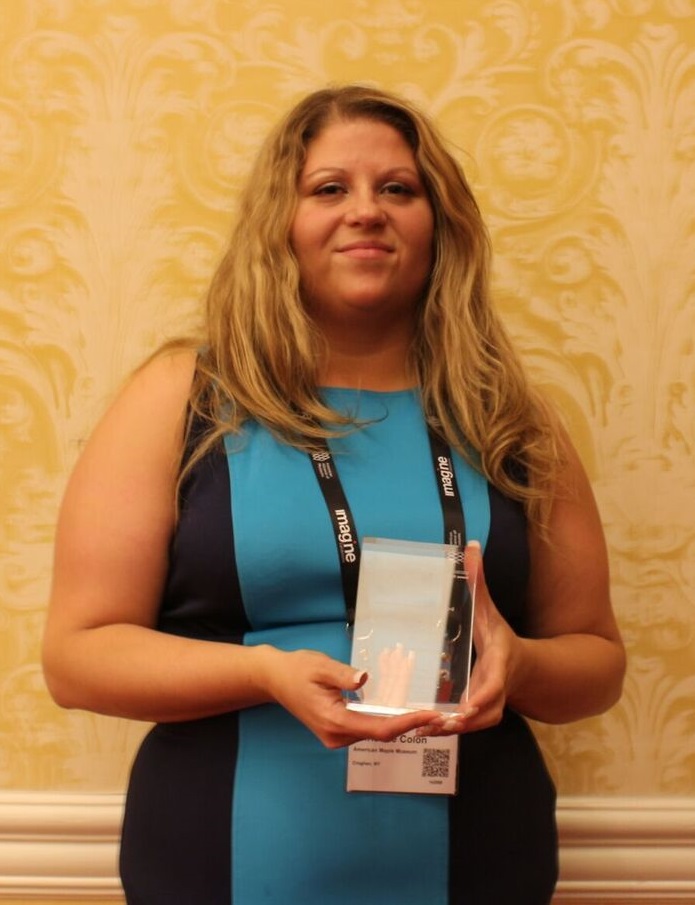 Are there any recent projects you'd like to mention?

This time last year, the Museum was in the news after receiving a MUSE award from the American Alliance of Museums (AAM) for the Maple Audio Tour. The Maple Audio Tours are comprised of first hand interviews with 14 maple experts, many of whom are currently serving on the Museum’s Board of Directors. In, 2016 a $5,000 grant from Humanities New York (formerly known as the New York Council for the Humanities) paid for the audio equipment and for the recordings to be programmed into devices used for an audio tour.

Finally, do you have any other news to share with us?

This year, the American Maple Museum has rebranded and changed the name of the museum to the International Maple Museum Centre. Although the Museum’s mission has always been to educate and promote the Maple Industry in North America, including the words “International” and “Centre” in the organization’s name better conveys the inclusion of Canada. The organization’s goal for the rebranding is to build stronger relationships with Canadian maple producers and visitors.