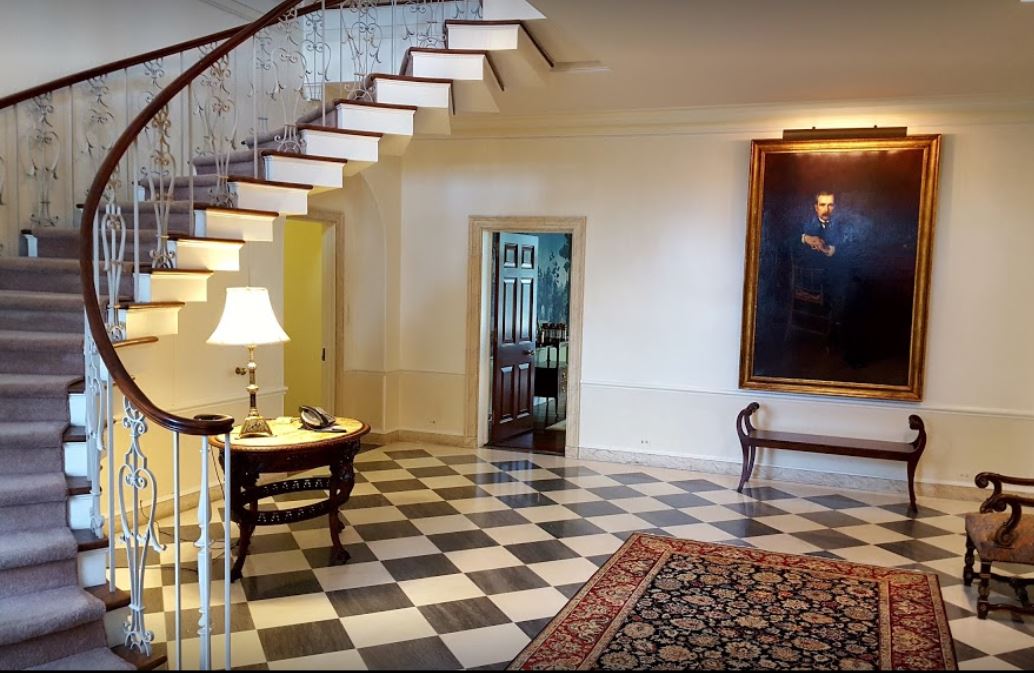 For the latest chat in our ongoing series, we caught up with Robert Clark, Director of Archives at the Rockefeller Archive Center in Sleepy Hollow, Westchester County. The Archive Center houses a number of historic collections and supports hundreds of important research projects each year. We talked with Robert about the history of the organization, a very special New York City street map, and what's in store for RAC in 2018. 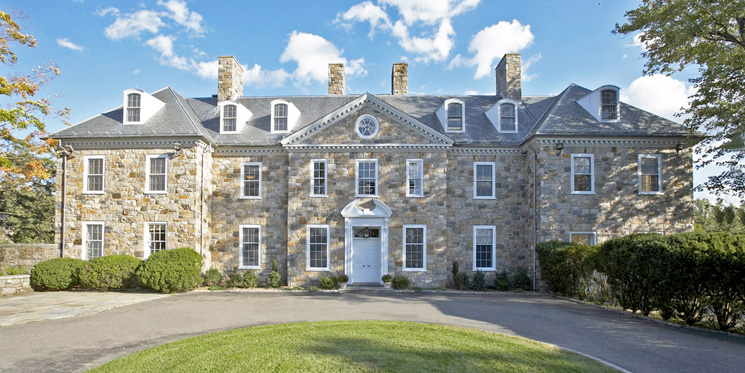 What’s your role at the organization?

I am the Director of Archives at the Rockefeller Archive Center. I lead the planning, development, and management of the Rockefeller Archive Center's extensive textual, digital, photographic, and audiovisual collections documenting the history of philanthropy and civil society. I manage an archival staff of thirty-one, as well as supervise the Center’s two-person IT team.

Where is the Rockefeller Archive Center located? Can you describe Hillcrest—the building and it surroundings?

The Rockefeller Archive Center is situated on a wooded hill in Sleepy Hollow, Westchester County, New York, across the road from the Rockefeller family estate known as Kykuit.  The building in which the Archive Center is located is called Hillcrest, a home of Westchester field stone built for Martha Baird Rockefeller, the second wife of John D. Rockefeller, Jr. The house was designed by Mott B. Schmidt and was completed in 1963. After Mrs. Rockefeller’s death in 1971, the house reverted to the Rockefeller Brothers Fund. The Rockefeller Archive Center was established in 1974, and Hillcrest was made its headquarters. The house provides workspace for research and staff, and while we are not a museum, we have several rooms where Rockefeller memorabilia are on display. The building’s basement level was expanded to the rear of the house and down the granite hill on which we sit in order to create two and ½ floors of archival vault space.

"We have 55,000 cubic feet of records, around 1 million photographs, 25,000 film, video, and audio items, and 18,000 reels of microfilm. We truly are a center for the study of philanthropy and its impact throughout the world." 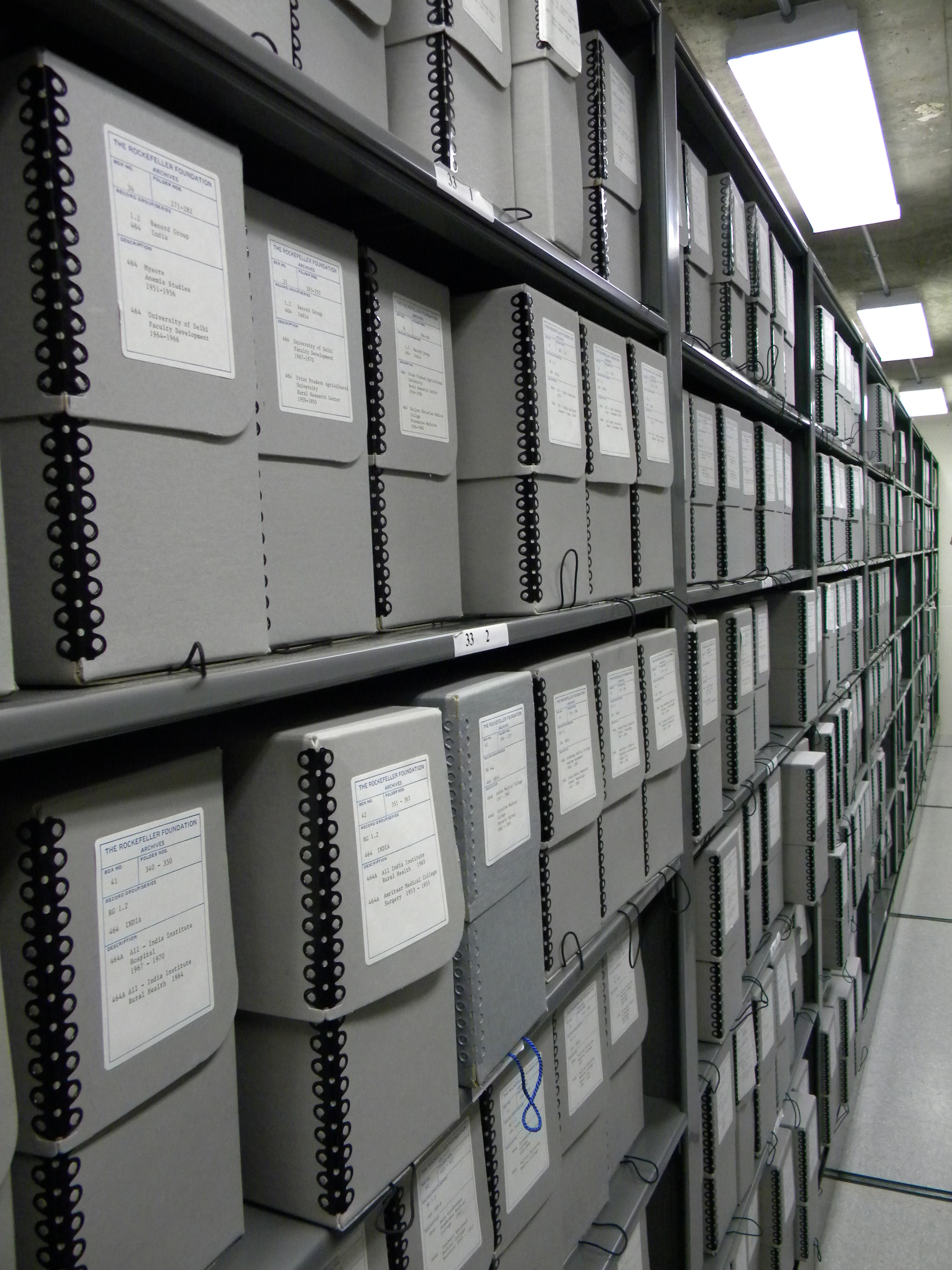 The Center holds the records of a number of different organizations. What can you tell us about the scope of its collections?

The Archive Center was established initially to preserve and make accessible to researchers the papers of the Rockefeller Family and the records of the philanthropies and not-for-profits founded by the Rockefellers, including The Rockefeller University, The Rockefeller Foundation, and the Rockefeller Brothers Fund. We gradually expanded our collecting scope to include non-Rockefeller foundations and organizations. In the 1980s, for example, we acquired the records of the Commonwealth Fund and the Russell Sage Foundation. More recently, we have acquired the records of the Ford Foundation and the Henry Luce Foundation. Today, we have the records of over forty organizations and the papers of over one hundred individuals, including leaders of the philanthropic community, Nobel Prize laureates, and renowned investigators in science and medicine.  If you’re interested in the archives “by the numbers”, we have 55,000 cubic feet of records, around 1 million photographs, 25,000 film, video, and audio items, and 18,000 reels of microfilm. We truly are a center for the study of philanthropy and its impact throughout the world.

How does the Archive Center make its collections accessible to the public?

Over 400 researchers from around the world—including graduate students, professors, independent scholars, and journalists—visit us annually. Our team of reference archivists also responds to over 2,000 requests received by email each year.  We make our finding aids available through our online catalog DIMES, as well as an online bibliography of scholarship citing our holdings and a growing digital archive.  We also have an incredible team of historians in our Research and Education program whose own research and education efforts work to advance the study of philanthropy through independent research, workshops and conferences, and web-based publications. Finally, we’re growing our presence on social media with more regular postings on Instagram, Twitter, Facebook, and YouTube. 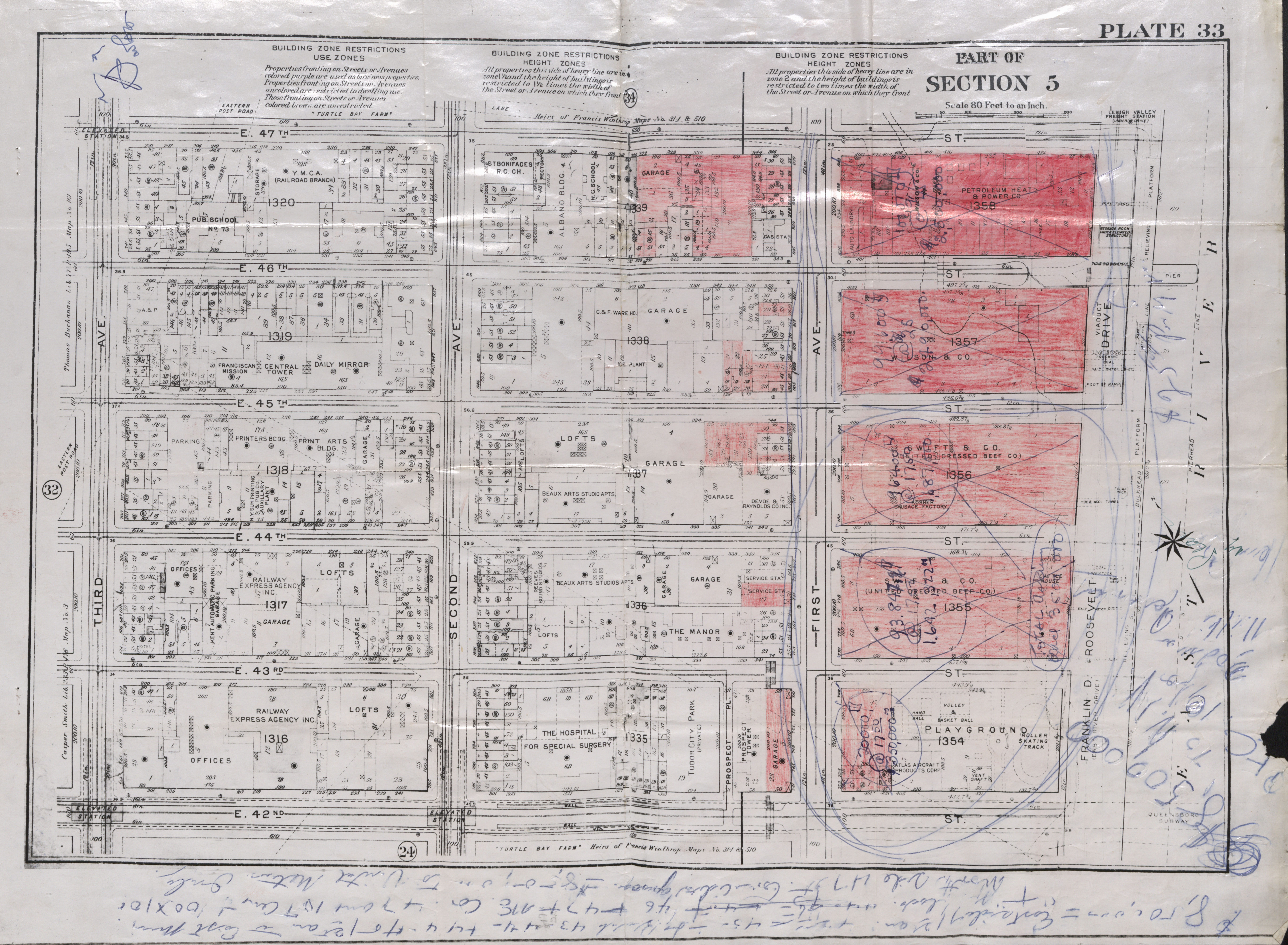 What’s your favorite item in the Archives?

I’m a huge fan of the United Nations, so my favorite item has to be the map of the east side of Manhattan on which Nelson Rockefeller, the future governor of New York, negotiated a late-night deal in December 1946 that ensured that UN headquarters would be located in New York City. There was a risk that the General Assembly would vote the next day to place the headquarters in Philadelphia, so Nelson received a commitment from his father, John D. Rockefeller, Jr., for the financing of the purchase of a Midtown tract along the East River if it could be obtained for $8.5 million. Nelson tracked down the landowner at a nightclub, they struck the deal on the plat map of the property, and John D. Rockefeller, Jr., donated the $8.5 million to the United Nations for the purchase of the site, which is now one of the most iconic buildings in New York.

Your collections have been used for countless research projects. Can you name one or two interesting recent projects?

The breadth of topics being researched in our collections constantly amazes me, in terms of the specific subjects but also because of the international scope of both our researchers and the work of the foundations whose records we hold. Too many to choose from!

Does the Archive Center offer grants or other funding to support research?

The Rockefeller Archive Center's competitive research stipend program provides awards of up to $5000 for reimbursement of receipted expenses for travel and accommodation in conjunction with research conducted at the RAC. The research stipends are awarded to individuals (not institutions) and are designed to foster, promote, and support research in the collections located at the Rockefeller Archive Center. As part of the program, we ask that stipend recipients prepare and submit a short report on their research, which we make available online through an online library hosted by our partner IssueLab.

What upcoming programs do you have planned for 2018?

Our focus this year is the completion of a major initiative to build sustainable, user-centered, and standards-compliant infrastructure to support the ongoing acquisition, management, preservation and access for digital records at the RAC. Titled Project Electron, this project includes a repository to store digital records and metadata about them, as well as an API layer to manage interactions between the repository and other archival systems. The project is being undertaken in partnership with Marist College. We hope to deploy the system later this year and to begin receiving transfers of digital records from our donor organizations in early 2019.  We’re doing this development in a transparent way, and any code we are developing is open-source and sharable so that other archival repositories can benefit from our efforts.  Further details are available at the project website.